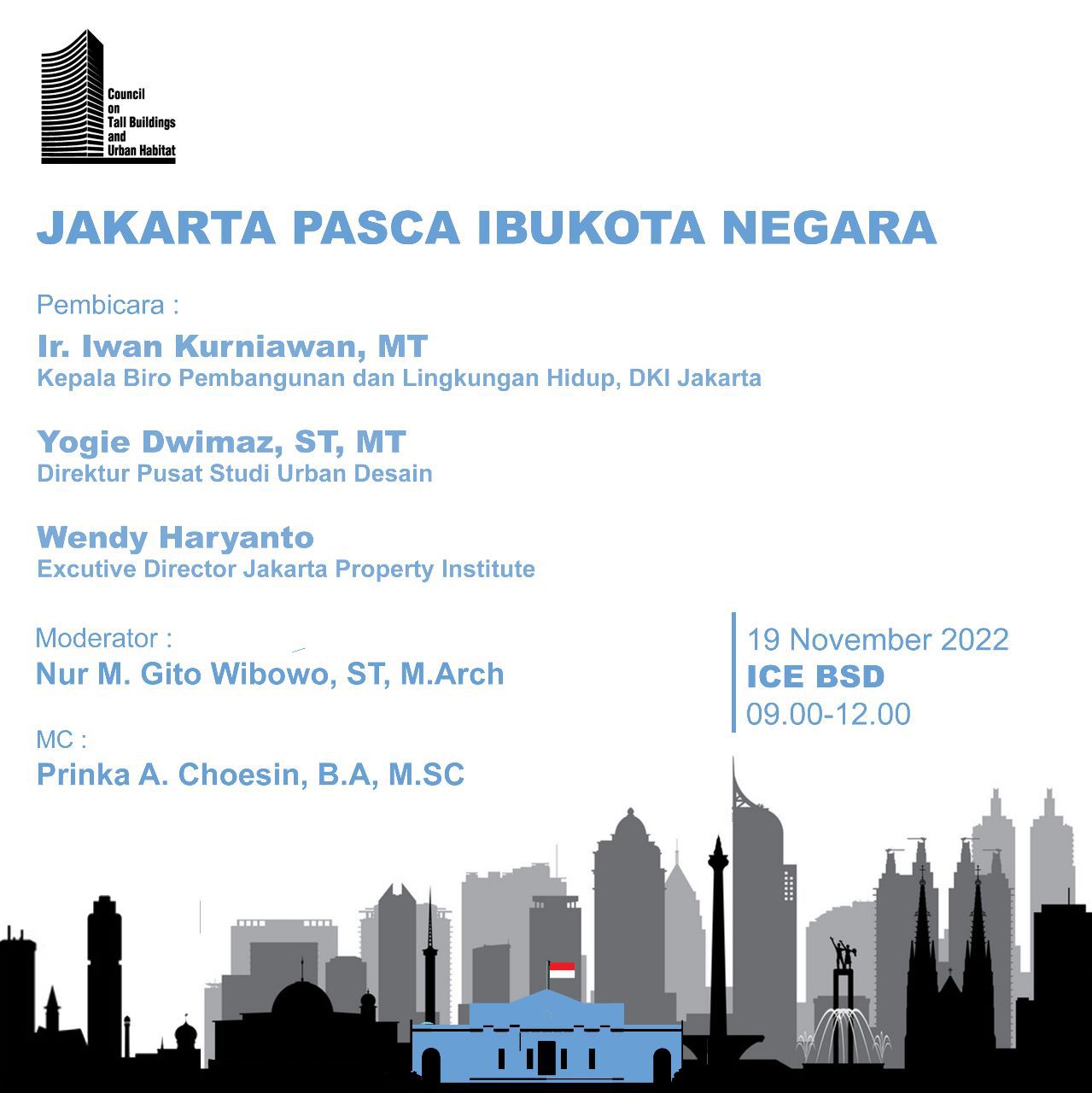 CTBUH Indonesia led a discussion with Jakarta Property Institute, Government of Jakarta - Environmental Department and Center for Urban Design Studies on the future of Jakarta after the capital city moved to Nusantara, Indonesia's new capital city. 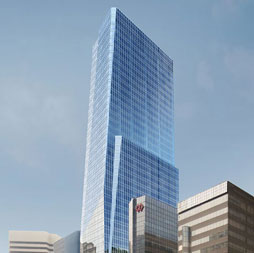 CTBUH presents a conversation about the design of tall building in Indonesia (note: Indonesian language program). 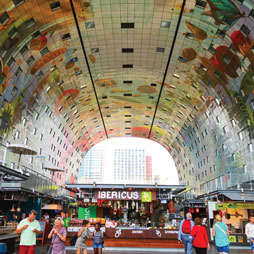 Where Does Jakarta Stand in the Global Picture?

The launch of the CTBUH Indonesia Chapter will feature an investigation into the past, present, and future of skyscrapers in the region.

Where does Jakarta Stand in the Global Picture?

CTBUH Indonesia, in association with the Jakarta Property Institute, held a networking and discussion forum on June 16 at the Sequis Tower.

Seismic issues tend to be the predominant controlling factor in tall building structural design, particularly along the Pacific Rim.

At the site of the future Signature Tower a discussion was held on the rapid growth experienced by Indonesia drawing more than 100 participants.

Chapter activity ramps up in Bangkok and Jakarta as CTBUH increases outreach in Southeast Asia. Representatives of the next tallest buildings in each city will present. 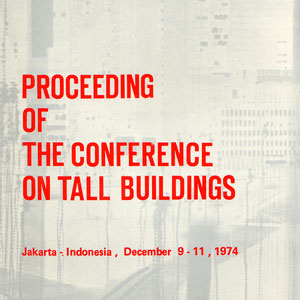 The 1974 International Conference on Tall Buildings was held as a 3 day event in Jakarta, Indonesia from December 9th-11th.

This presentation discusses the reasons behind the selection of the structural systems, as well as the use of advanced structural analyses and design methods, including Performance-Based Design which considering the risk-targeted MCE levels of seismic hazards. The background of the site, as a part the SCBD super block, is also going to be discussed with the urban design guidelines imposed on it. 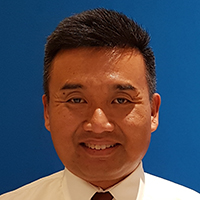