Join CTBUH for the 2021 Vancouver Global Walking Tour. The tour will start at the reflecting pool of 1500 West Georgia and will last longer than an hour so be prepared for the weather with walking boots, umbrella and rain jacket.

The CTBUH 2021 International Conference is unlike any other, comprising CTBUH chapter events staged across multiple times zones around the world. 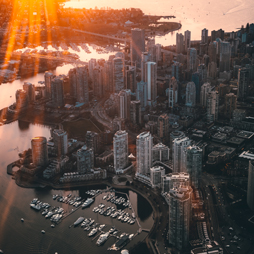 CTBUH Canada in Vancouver presents renowned local architect James Cheng, as he reviews the city's tall building history and provides his thoughts on the future of area high-rise design. 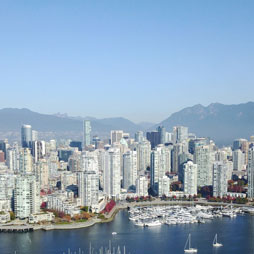 CTBUH Vancouver presents an evening of discussion reviewing the city's tall building history, and offering insights on the future of high-rise design in the Lower Mainland. 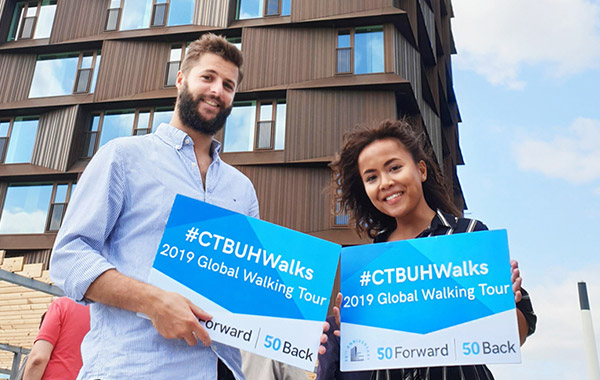 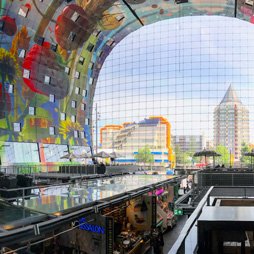 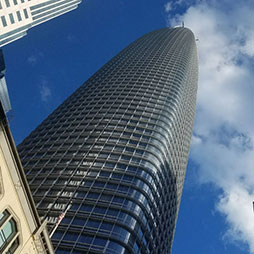 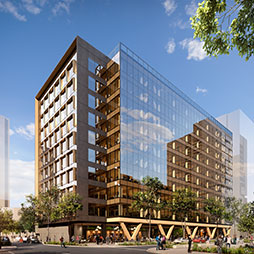 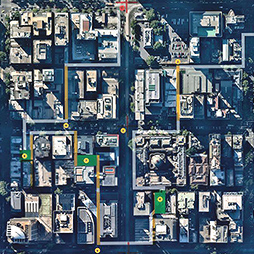 The third issue of CTBUH 'UH'PDATE 2015 goes over the Parramatta analysis plan, abstracts for CTBUH New York Conference and the committee member's involvement around the world.

The second issue of CTBUH 'UH'PDATE goes over the success of the 7 Cities Winter Walking Tours and welcoming 5 new committee members.