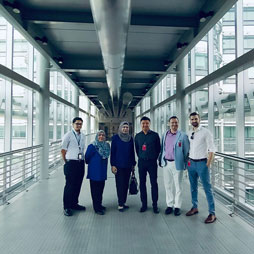 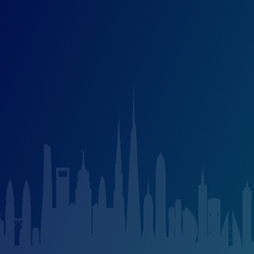 2019 Tall Building Predictions for the Year to Come

Check out our monthly predictions based on our industry intelligence to see what trends and milestones will shape the industry in the year to come!